At Spotify, music is part of our DNA – so each month we’ll be hanging out with a music-obsessed Spotifier as they tell us about what’s on their headphones. This time around, we chatted with Alex Stanova, a Senior Commercial Payment Manager based in Stockholm. She’s given us the lowdown on eight songs that have a special meaning to her, and why.

Song that makes you the happiest

Happy songs are definitely not my strength. But the happiest band I know – Icelandic party people FM Belfast definitely deserve this spot. “Underwear” was the first song I heard by them. I’ve seen them maybe ten times live by now, and it’s always insane! They make people move and create so much energy, it’s boiling in the room. And maybe that’s why they’re usually in their underwear by the end of the show, jumping around the stage like maniacs.

Song that makes you dance the hardest

I have a clear memory of the night that this song became my personal party anthem. I ended up at some house party in east London with to close friends of mine. We decided to move away from the party people and make our own chill party in one of the bedrooms, talking and playing music, and when this song came up we all went crazy!

Song that you listen to work or helps you focus

The music I tend to listen to to focus is usually music with no lyrics – electronic repetitive tunes, contemporary classical or some post-rock. Anything from Moderat, Jon Hopkins, Kiasmos, Four Tet, Olafur Arnalds, Sigur Ros or Mogwai. But if I had to pick one favorite, it would be Therapy by Moderat. What a brain massage!

Best recommend song from a colleague

I found this French cousin duo in my colleague’s best picks from 2017. Got hooked immediately and fell for them completely once I discovered all their amazing videos. They definitely brought some completely new catchy sounds, that are so specific just to them.

Song you’ve disagreed with a friend the most about

I think I’ve disagreed about this song with anyone I have ever discussed it with, and I admit the fault is most probably on my side. Objectively a rather sad song, but for for me it’s such an uplifting tune, full of hope. That one line ‘One day, I am gonna grow wings’ is everything!

Impossible to pick! But thinking about the best overall vibe and feeling that a live performance created in me, I’d pick the Efterklang-show at Stockholm Music & Arts festival in 2013. Having listened to them prior to the show, their music always felt very sad and melancholic. But seeing them live was a completely opposite experience – their happy faces were priceless and just how much they enjoyed playing live was extremely heart-warming and I fell for them even more. Too bad that was one of their last shows and the last album they released for some time until they formed a new band Liima (which means ‘glue’ in Finnish as they adopted a Finnish experimental drummer Tatu). The great news is that Efterklang are actually coming back with some new stuff later this year!

Your favorite song of the 2018

So many great bands to choose from – Big Red Machine, Ex:Re, MorMor, Phoebe Bridgers, Rhye, Okay Kaya, Twin Shadow and many more. But the day Romance by Ex:Re (solo project by my favorite Daughter’s Elena Tonra) was released I listened to it at least 30 times on a loop. Those beats in the background are incredibly catchy and make even more sense once you watch the video.

Wild card – any other song

Just because it’s an amazing song and it fits perfectly to the last question. I listened to Wild Beasts a lot just before moving to Sweden and their album Smother will always represent that line between my two very different lives – before and after Spotify :) 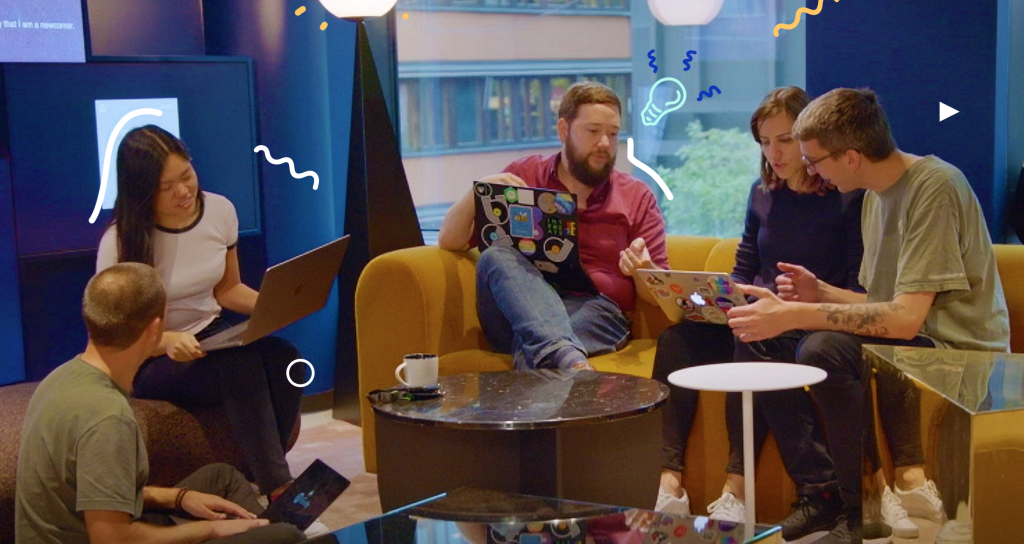 How It’s Made: Search

One day you log into Spotify knowing exactly which song you’re going to queue up, and the next you’re in the mood to discover a… 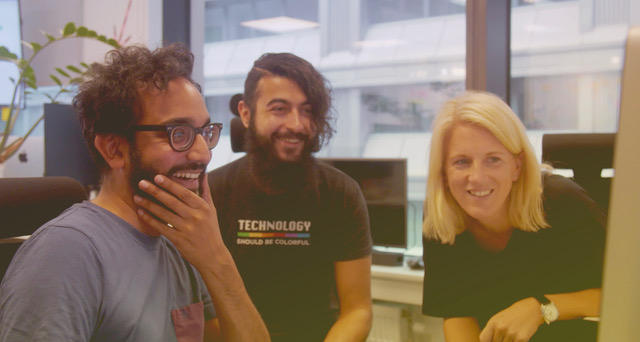 How it’s Made: Big Screen Experience

Everyone knows Spotify is available on phones and computers. But how do we bring the experience further into our listeners’ daily lives? Meet the Big…