At Spotify, music is part of our DNA – so each month we’ll be hanging out with a music-obsessed Spotifier as they tell us about what’s on their headphones. This time around, we chatted with Liz Fitzgerald, a Product Marketing Manager in New York City. She’s given us the lowdown on eight songs that have a special meaning to her, and why.

Long Division by Fugazi was one of the first songs I felt a real attachment to and it represents the beginning of my lifelong appreciation of DIY/indie music and culture. One of my earliest music memories is sending fan mail to Fugazi when I was in 2nd grade and receiving a postcard from their bassist, Guy Picciotto, inviting me to a show.

Tribe Called Quest – Can I Kick It?

When I first listened to Tribe Called Quest I thought it was the coolest music I had ever heard. “Can I Kick It?” opened my ears to the world of hip hop, and sparked my love of beats and samples.

Strawberry Fields Forever has always been pure magic to me. I knew The Beatles were one of my favorite bands based on their most popular hits, but this song showed me that they could become even more important to me through their ability to experiment and push the boundaries of what I expected from them.

I remember cracking up with my brother at the lyrics “I’m the same as I was when I was 6 years old” when I first heard “Never Ending Math Equation”. It was the first Modest Mouse song I ever heard, and it encapsulates everything I ended up loving about the band and similar bands I would find along the way.

Radiohead – Everything In Its Right Place

Radiohead – where to begin? For me it begins with the album “Kid A”. It was my introduction to the concept of electronic music and a gateway to so many of the styles and artists I love today.

Ben Folds – Not the Same

I first heard Ben Folds when I borrowed Rockin’ The Suburbs from a friend at sleepaway camp in the Adirondacks. Up until that point my taste in music had been so heavily influenced by my siblings. Ben Folds felt like something I came to on my own, and marked the beginning of establishing my own favorites.

What’s missing from this playlist? Ladies. Growing up I definitely had a tendency to gravitate towards male artists, but Karen O changed that. The album “Fever To Tell” blew my mind, challenged my perceptions, and made me believe that women have a place in rock n’ roll.

Sufjan Stevens – For the Widows in Paradise, For the Fatherless in Ypsilanti

I remember the exact moment I first heard Sufjan Stevens and can confirm that the course of my music journey was changed forever at that moment. While this is not my favorite Sufjan song today, it introduced me to an artist who would remind me of how deeply important music is in my life. I got to see Sufjan perform at a beautiful old theater in Brooklyn on the same day I accepted the offer to work at Spotify in 2015. Truly one of the best days of my life. 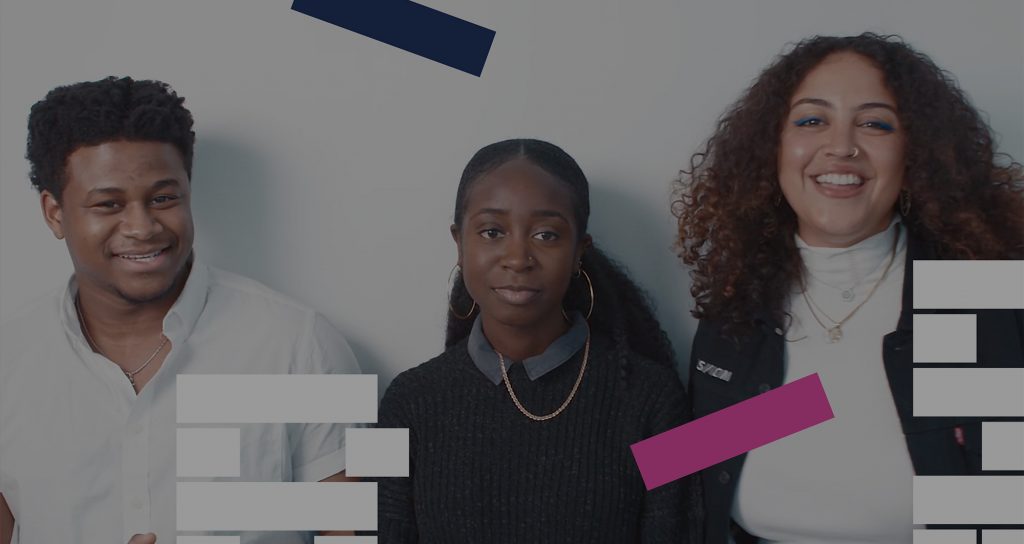 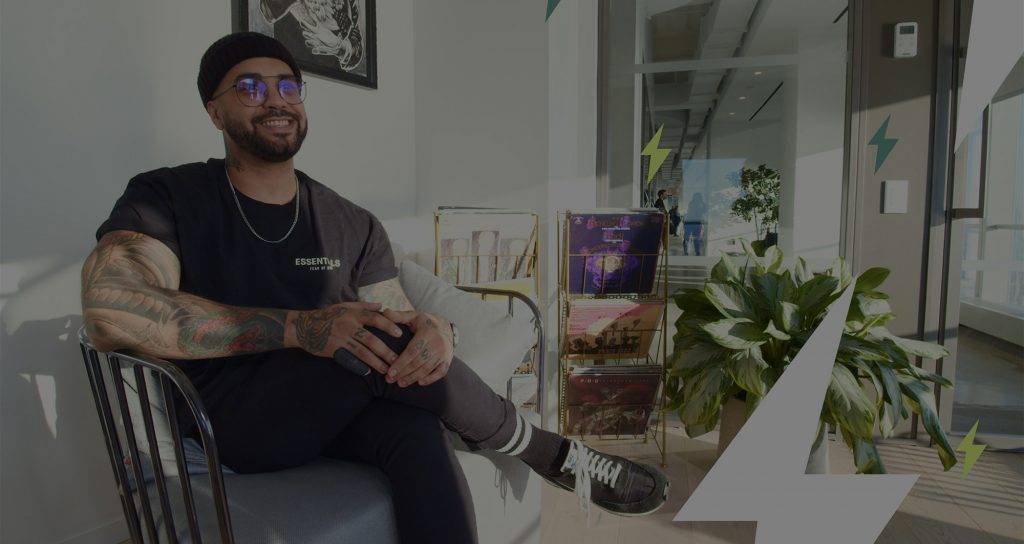 How it’s made: Spotify Wrapped

The Spotify Wrapped Campaign is one of our largest marketing and social campaigns of the year. And as one of the few streaming platforms that…